Sofia followed the butterflies that were flying in an unusual direction. She felt like Sofia had been walking through the Valley of Butterflies when she noticed a few butterflies fly into the sky and disappear, "Interesting." She thought. Sofia then watched as another butterfly flew towards her.

She was being called to something and finally reached a stone ledge where the creatures had gathered. It looked as though they’d found a portal of some kind! Sofia didn’t want to disappoint them, so she stepped through it with them. She appeared on another world - medieval rhodes from centuries ago! The knights who rode horses in the distance all came running towards her when they saw her appear out of thin air, and one knight leaped off his horse just before he hit Sofia hard enough that she blacked out for a moment or two. When Sofia regained consciousness, she found herself tied tightly onto this very same horse .

This wasn't the first time that Sofia had been kidnapped, but it was by far the strangest. The combination of strange creatures, a portal to another world, and and now knights on horseback made her wonder if this was all just a dream! "I have to be dreaming. It's too weird !" Sofia thought.

Sofia's captors were knights from the Isle of Rhodes , and they were much stronger than she was, so there was no way for her to escape. However, the leader of this group had been ordered by his liege to capture this girl alive at all costs . The knight who had knocked her out a moment ago wasn't very careful with his weapon - or maybe it just slipped when he hit her on the head? Either way, he'd managed to cut one of her hairs without even noticing! 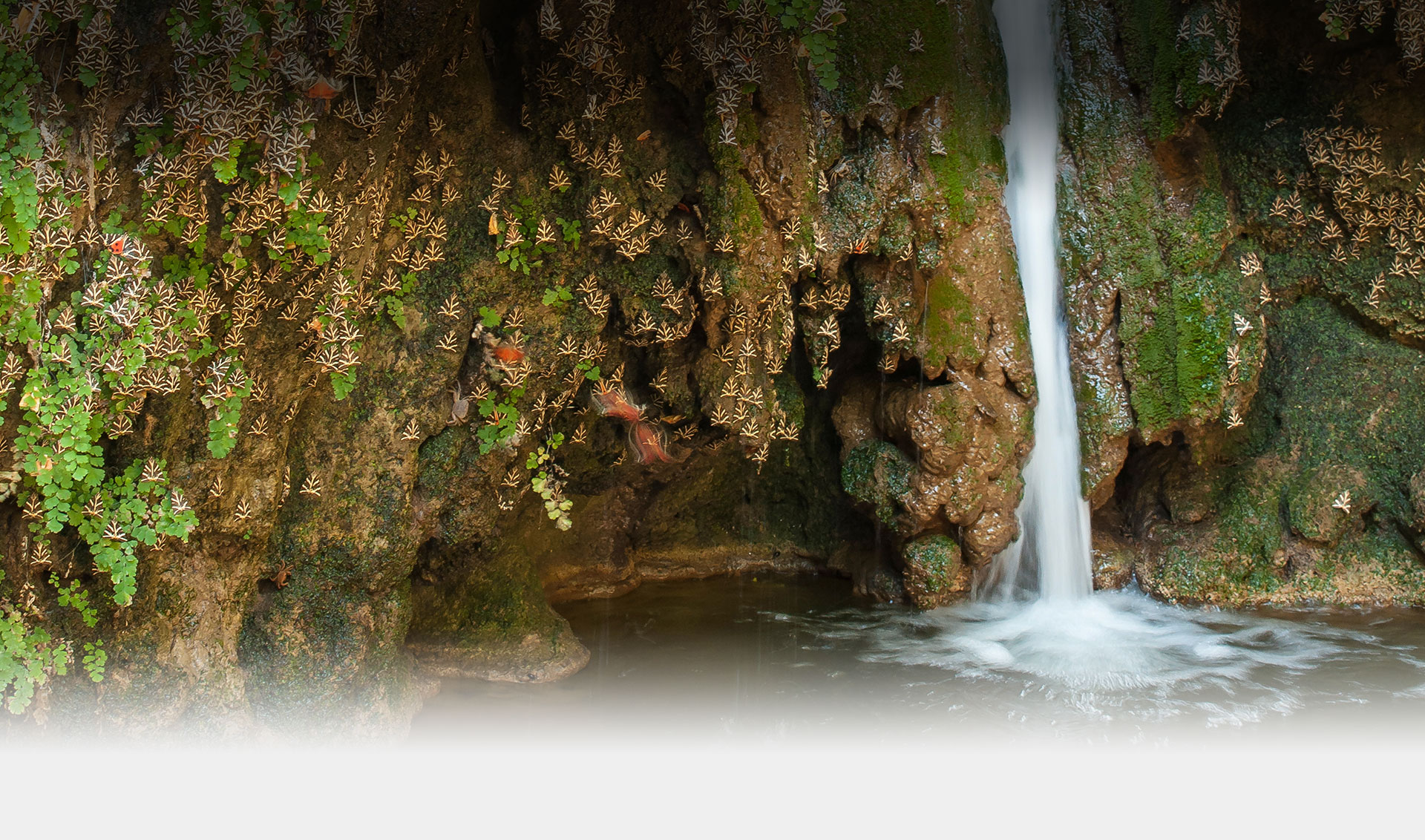 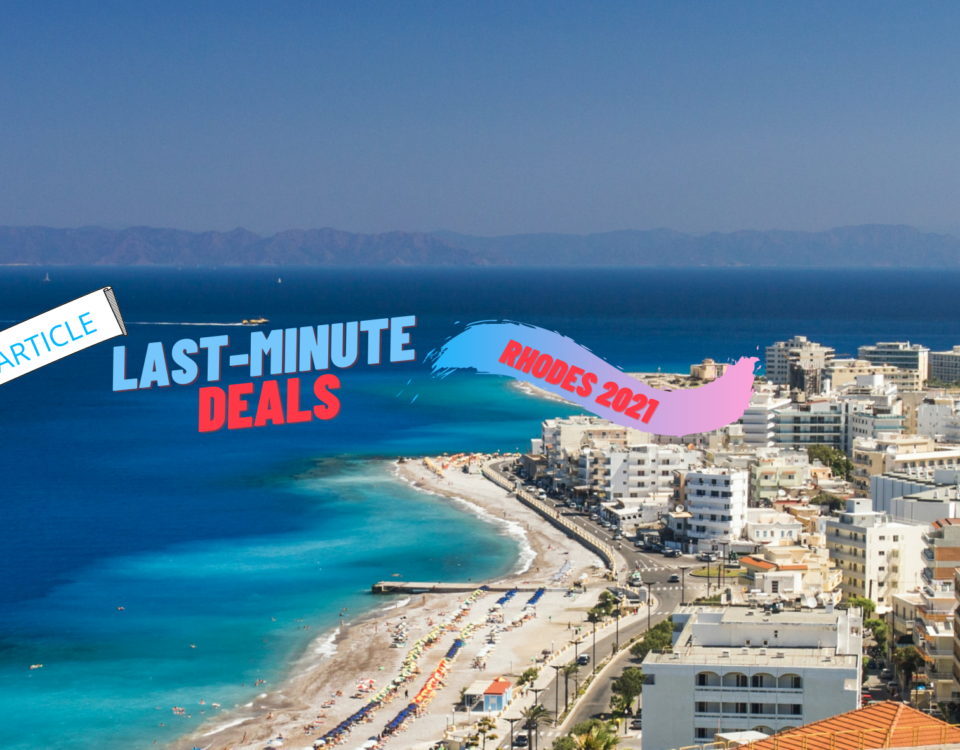