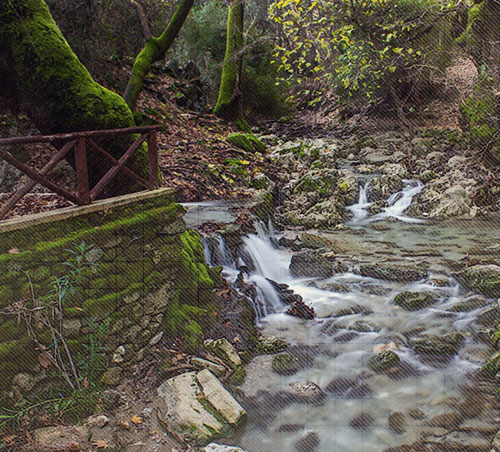 Some say that in 1930 Italians brought the butterflies at the valley, but the elder people who worked there, support that butterflies were there long time ago. Due to the dense vegetation the valley was inaccessible, so at 1928 Italians, who lived in the area of Kalamonas, started making the valley an accessible place for people to experience the great phenomenon of the butterflies overwhelming the place.

From then and now on visitors and butterflies coexist in the valley during the breeding season which starts in the early June and ends in the late September when the butterflies leave the place.

Find More Things To Do

Near the Valley of Butterlies